July 2014: Field research in Bucharest and in the counties Galati, Constanta, Ialomita and Giurgiu 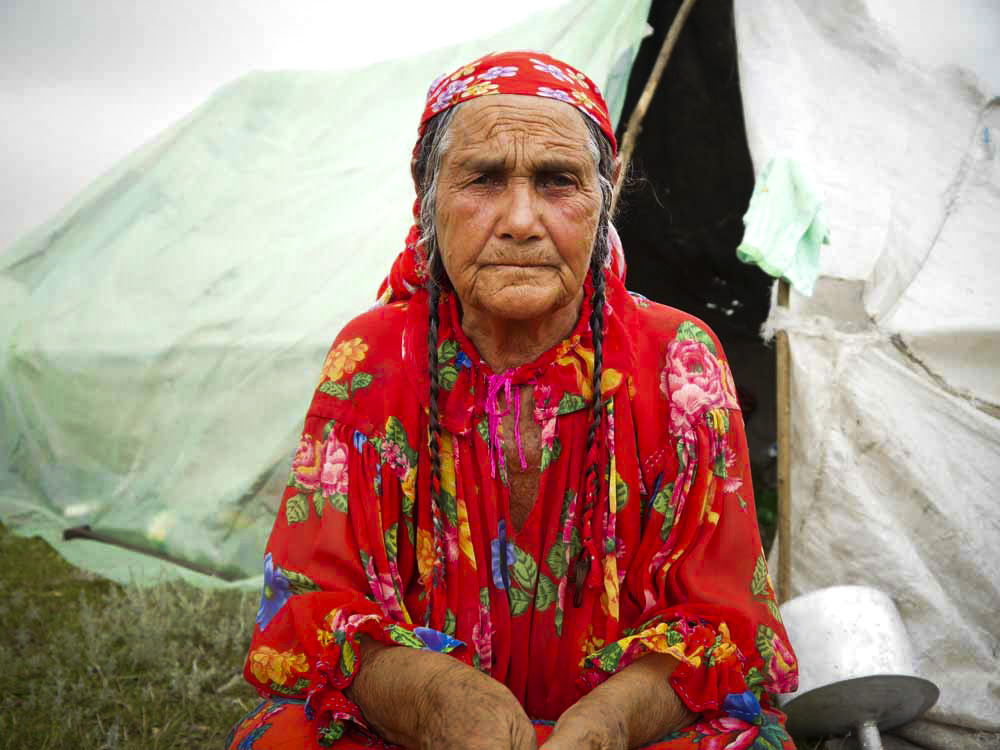 July 2014: Field research in Bucharest and in the counties Galati, Constanta, Ialomita and Giurgiu

July 2014: Field research in Bucharest and in the counties Galati, Constanta, Ialomita and Giurgiu: - Ivești, Liești, Munteni (Galați county) - CuzaVodă (Constanța county) - Andrășești (Ialomița county) - Bolintin Vale (Giurgiu county). 78 survivors were identified, and 73 of them were interviewed. The Roma survivors of deportations to Transnistria are seniors - over 73 years old - which makes them a highly vulnerable target group. Hence, conducting this project is an emergency. Out of the 78 survivors identified in July, five were hospitalized and, therefore, were not able to give interviews. Two of the 73 survivors interviewed in July died in the meantime.